On his visit to the far-west state to observe the damage caused by floods and landslides, PM Deuba mentioned that the MCC was subject to Nepal’s interest.

“The MCC will be endorsed. And I don’t see anything that needs amendment. Fake news and disinformation about MCC have been widespread,” said PM Deuba. 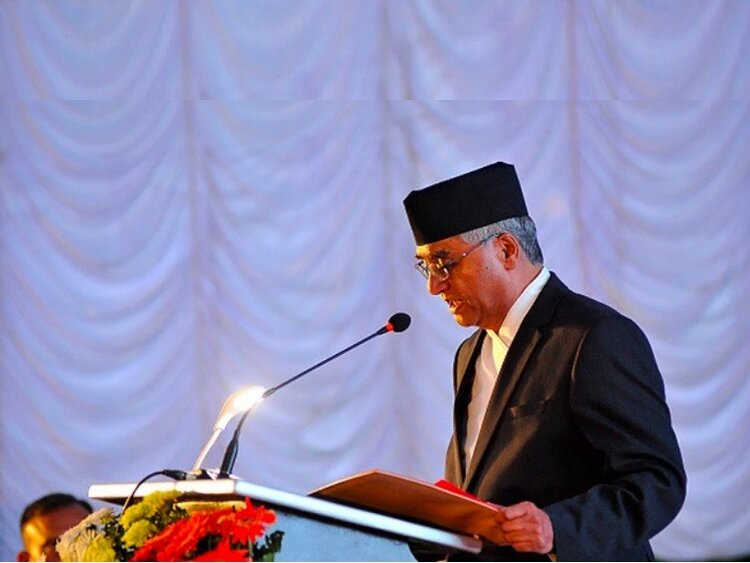 He said that the MCC was nothing more than a grand, claiming that some are trying to create chaos around the MCC endorsement.

The MCC Nepal compact is just a development grant, he said adding, “Why should Nepal reject such generous support?”. Nepali rupee hits another record low against the US dollar Super Krishak: A case to prove how Nepal farmers are growing smart